Gathr® Films will present a special screening of the critically acclaimed film Thank You for Your Service on March 20th, at 7:30 p.m. at Regal Stonefield Stadium 14 & Imax located at 1954 Swanson Drive, Charlottesville.

With strong endorsement from mainstream press, and a run of sold-out shows in theaters across the country, Thank You for Your Service is now playing in cities across the nation with screenings made possible in part by Gathr® Films’ “Theatrical on Demand®” service.

“The biggest revelation for me was the neglect of the issue within the Department of Defense and the military itself,” says Tom Donahue the Director of Thank You For Your Service. “Mental health issues were not discussed at all in the war planning stage, and were not initially addressed to any significant degree in the first years of the wars. I was also surprised by the lack of coordination and communication between the various behavioral health specialist divisions within the military itself.”

The Gathr Films Theatrical on Demand model is today’s vanguard technology for delivering a message to communities across America. Gathr makes it possible for anyone to book TYFYS into their local theaters by becoming a “movie captain,” and attracting friends, members of Veteran Service Organizations and colleagues to order tickets in advance. Through this process, theatrical screenings of TYFYS are virtually possible wherever and whenever there is a critical mass.

“Too often after their service to our nation we abandon our emotionally wounded Veterans, leaving them to fight their personal battles alone, without the weapons they require. I heard about TYFYS and was inspired by the film’s call to action to change the system and policies that have failed our servicemen and women so we can ensure Veterans finally receive the mental health treatment they need. I am using this event as  an opportunity to make our community come together and work to build support for local VSOs,” said Dan Sullivan, captain of the Charlottesville screening.

For information about this March 20th screening event or to “pre-order” tickets, visit the screening page at gathr.us/screening/reserve/19586.

You can view the trailer and read more about the film here: thankyouforyourservicefilm.com.

Share this page
Tags AFPAugusta Free PressnewsThank You for Your Service 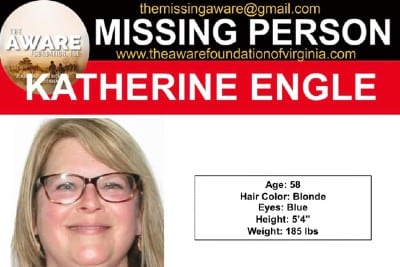 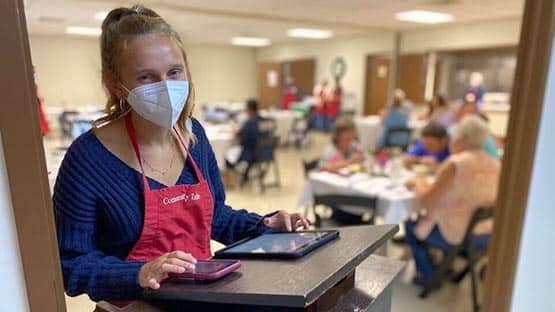