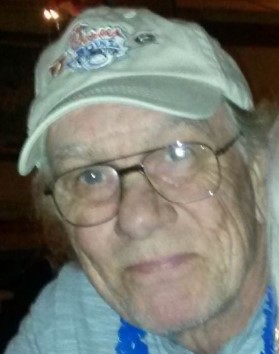 Update: Sunday, 12:27 p.m. Robert Dowdell was found dead in the 2500 block of Little Calf Pasture Highway, according to a press release from the Augusta County Sheriff’s Office.

A separate investigation has been launched, and his family has been notified.  The death is not suspicious and there is no threat to the community.

No other details are being released.

Original post: Saturday, 10:51 a.m. The Augusta County Sheriff’s Office is requesting the public’s assistance in locating a missing man who was last seen at his Swoope home on Friday at approximately 11 a.m.

Robert Dowdell, 73, was headed to a grocery store in Staunton and left home traveling in a red 2002 Dodge Stratus with Virginia registration 8098US; he never returned.