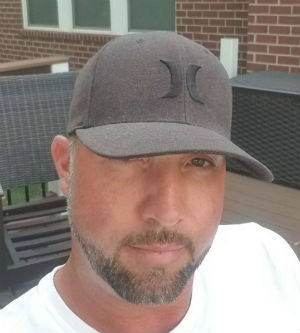 The Augusta County Sheriff’s Office is requesting the public’s assistance with locating a missing man who was last seen at a relative’s home in Stuarts Draft on Tuesday.

He was last known to be driving a royal blue 2012 Ford F-150 with Florida registration ATVZ42.

Neuendorf is reportedly moving from Florida to Michigan and is staying with relatives, temporarily, in Stuarts Draft.

On Tuesday he was going to Charlottesville to have dinner with an unknown woman. His family hasn’t heard from him since.