American Academy of Pediatrics guidance: Kids need to be in school this fall 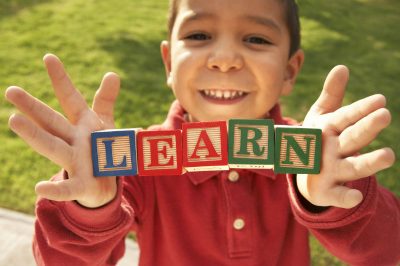 The American Academy of Pediatrics has issued guidelines for the upcoming school year that are based around the goal of having students physically present in school.

“The importance of in-person learning is well-documented, and there is already evidence of the negative impacts on children because of school closures in the spring of 2020,” the report, released last week, details.

Time away from school results in social isolation, which makes it difficult for schools to identify and address important learning deficits as well as child and adolescent physical or sexual abuse, substance use, depression, and suicidal ideation, according to the report, which advises policy makers to consider the mounting evidence that COVID-19 “appears to behave differently in children and adolescents than other common respiratory viruses, such as influenza, on which much of the current guidance regarding school closures is based.”

“Policies to mitigate the spread of COVID-19 within schools must be balanced with the known harms to children, adolescents, families, and the community by keeping children at home.”

According to the AAP guidance, there is evidence suggesting that physical spacing in schools as close as three feet may approach the benefits of the currently accepted six-foot distance rule, and that schools should weigh the benefits of strict adherence to a six-foot spacing rule with the potential downside if remote learning is the only alternative.

The guidance is available online here.