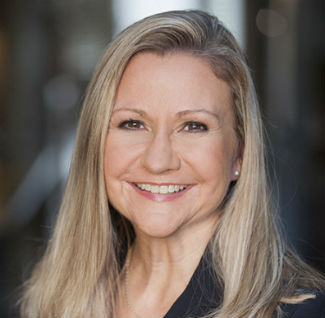 State Sen. Amanda Chase announced Thursday more than $200,000 in receipts for her campaign for the 2021 Republican gubernatorial nomination.

The campaign could not begin fundraising until the end of the 2020 Virginia General Assembly session on March 9.

The fundraising effort got going in earnest after Memorial Day.

Looking inside the numbers, there have been more than 3,000 individual donors reported, with 88 percent giving $100 or less.

“This great showing of support is representative of the widespread support Sen. Chase has all across Virginia. Donations came in from every corner of Virginia and truly represent the wide range of support for the senator,” said Philip Search, senior advisor to the Chase campaign.