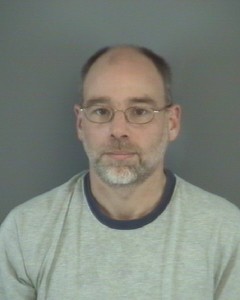 The Waynesboro Police Department has charged a Staunton man who is already facing over 30 sex crime related charges in Staunton and Augusta County with two additional felony sexual assault charges.

For their part in the multi-jurisdiction investigation, Waynesboro officers obtained two forcible sodomy warrants for Anthony Kenneth Legore, 45 years old.  The charges are related to the same victim in the Staunton and Augusta County cases.  The offense dates on the new charges span 2006 to 2008 when Legore was a Waynesboro resident.

Legore was served the Waynesboro charges Saturday while he was incarcerated at Middle River Regional Jail.  He remains there without bond.