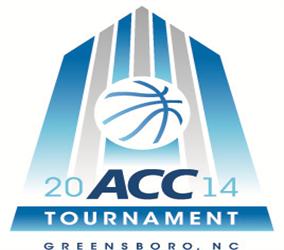 The Atlantic Coast Conference continued its participation in the World Vision’s “Gifts-in-Kind” Program, which allows the league to donate its runner-up ACC championship gear to those in need in developing countries.  Gear from both the ACC Women’s and Men’s Basketball Tournaments was donated.

The ACC donates over 700 items annually, including the runner-up gear from the Football Championship Game, Men’s and Women’s Basketball Tournaments and Baseball Championship.

World Vision is a Christian humanitarian organization dedicated to working with children, families, and their communities worldwide to reach their full potential by tackling the causes of poverty and injustice.  World Vision has 45,000 staff in nearly 100 countries providing emergency assistance to children and families affected by natural disasters and civil conflict, as well as working with communities to develop long-term solutions to alleviate poverty and advocate for justice on behalf of the poor.