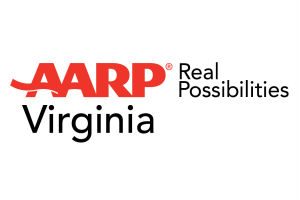 AARP Virginia has asked Attorney General Mark Herring to waive the witness requirement for absentee ballots for the Nov. 3 General Election, as he has done for the June 23 primaries.

“No voter should have to endanger their own health, or the health of a potential witness, to cast an absentee ballot,” AARP Virginia State Director Jim Dau wrote in a letter to Herring. “However, the waiver of this requirement currently only applies to the June primaries, not to the general elections in November.”

Dau pointed out that older Virginians tend to be very active participants in federal, state, and local elections.

“Not only do they tend to vote in high numbers, many also volunteer to serve as poll workers on Election Day,” Dau wrote. “We can similarly expect significant turnout among older voters in the upcoming June federal primary election, as well as during the November general election.”

The CDC reports that people over 65 years of age, and those with serious health conditions such as heart disease, diabetes, and lung disease, seem to be at highest risk for severe disease and even death from COVID-19 related illness.

“With that in mind, it makes sense to do everything we can to encourage older voters, and indeed all voters, to vote by absentee ballot rather than stand in line at the polls for either of these upcoming elections,” Dau said.