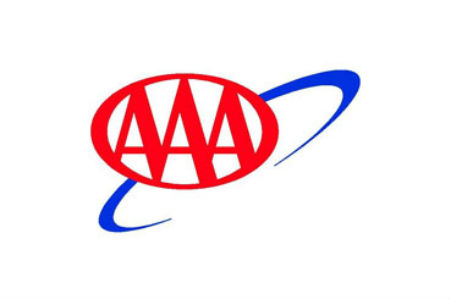 The national average price of regular grade unleaded gasoline reached its highest price of the year on Memorial Day ($2.74), rising 41 of 44 days (through Friday).  Friday’s average gas price is fractions of a penny less than the benchmark seton Monday.  Drivers are paying the same price to refuel their vehicles as this time last week, five cents more than two weeks ago and 18 cents more than one month ago.  Despite the overall trend of rising gas prices, consumers paid the lowest prices at the pump for Memorial Day since 2010.  Significant yearly discounts remain, due to relatively low prices for crude oil, with Friday’s national average representing a savings of 91 cents per gallon compared to the same date last year.

Volatility is expected to continue to characterize global oil prices, with a number of variables potentially impacting the sensitive balance between supply and demand.  Geopolitical tensions in the Middle East are persisting, largely due to violence by the self-declared Islamic State in Iraq and Syria, which adds a level of risk to regional oil production.  At the same time, the strength of the U.S. dollar is improving on the heels of improved inflation data.  A stronger dollar makes crude oil relatively more expensive for those overseas, which puts downward pressure on prices.  Both factors are likely to influence the global price in the near term and market watchers are closely monitoring the ultimate impact on the global price of crude.  At the close of Friday’s formal trading on the NYMEX, crude oil settled at $60.30 per barrel, up less than $1 on the week and posting its tenth straight weekly gain.

“Despite recent increases at the pump, motorists gearing up for summer road trips on the heels of the Memorial Day weekend are enjoying gasoline prices nearly $1 less than this time last year,” said Martha M. Meade, Manager of Public and Government Affairs for AAA Mid-Atlantic. “AAA believes prices will stabilize in the coming weeks and the national average gas price should remain below $3 per gallon in 2015, barring any major supply disruptions.”

The Atlantic hurricane season begins June 1 and goes through November 30.  The National Oceanic and Atmospheric Administration (NOAA) is forecasting a less active than normal hurricane season in the Atlantic this year.  The agency’s prediction is a 70 percent likelihood of six to 11 named tropical storms, of which three to six could become hurricanes, including zero to two major hurricanes (Category 3,4 or 5, with winds of 111 mph or higher).  Any storm activity causing disruption in crude oil production and/or refining, especially along the Gulf Coast, would likely result in a temporary spike in crude oil prices and in turn gasoline prices.