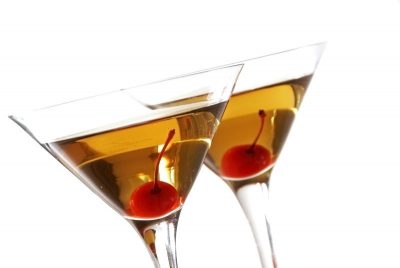 There were 12 Gold (including the Top 3 Red, Top 3 White, and Monticello Cup winner), 32 Silver and 11 Bronze medals awarded. The Monticello Cup, for highest scoring wine overall, was presented to King Family Vineyards for their 2016 Mountain Plains.

“I’m proud to be a winemaker in the Monticello AVA and to have the opportunity to work among some of the most talented and passionate in the industry. Being able to accept the Monticello Cup for King Family Vineyards is an honor and I would like to give the credit to David and Ellen King who started the vineyard 20 years ago and made all of this possible,” Matthieu Finot, Winemaker King Family Vineyards.

“As wines from the Monticello American Viticultural Area (AVA) are receiving acclaim worldwide, the Monticello Cup is a fun way to bring stellar wines from this area together and recognize the quality and consistency that can be found in our AVA,” noted MWT President George Hodson.

The MCA also officially marks the start of the Taste of Monticello Wine Trail Festival, which celebrates all the Monticello AVA has to offer.  Additional information on the rest of the week’s events is available at www.monticellowinetrailfestival.com.

The MWT, a subsidiary of the Jeffersonian Wine Grape Growers Society (JWGGS), is an association of 33 wineries surrounding Charlottesville, VA in the counties of Albemarle, Greene, Madison, Nelson and Orange. The mission of the JWGGS is to support their members and promote quality grapes and wine produced in the Monticello AVA.