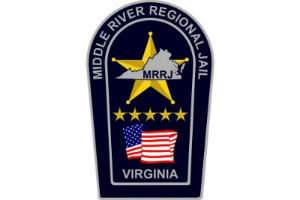 The outbreak at Middle River Regional Jail has pushed past the 400 mark, with 49 additional inmates and four additional staff testing positive since Dec. 2.

The additional staff are self-isolating at home, per a release from the jail.

The staff positives now stand at 59. The majority of those have returned to work, according to the release.

The 49 additional inmate positives pushes the total number of inmates to 358, dating back to Nov. 25.

The jail currently has 820 inmates in custody, for context.

An inmate admitted to hospital with COVI- related symptoms has been released on bond but remains in the hospital, per the release.