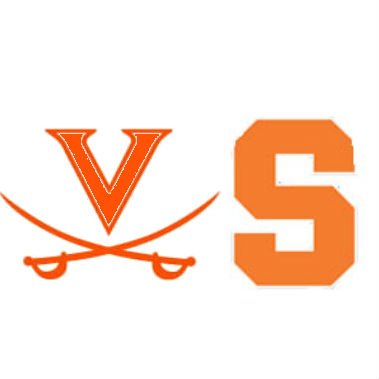 A 12-2 second-half run gave #3 Virginia a working margin, but the ‘Hoos had to work to finish off Syracuse in a 68-61 win on Tuesday in Charlottesville.

Kyle Guy connected on a pair of free throws with 11.9 seconds left to close out the game.

Virginia led 29-26 at the half on the strength of a big effort from De’Andre Hunter, who scored 13 points in 12 minutes off the bench, working in the soft spot of the Syracuse 2-3 zone.

Hunter would finish with 15 for Virginia, with Guy hitting for a game-high 22, shooting 6-of-14 from the floor and 5-of-11 from three-point range.

Hall added 13 points, including going 8-of-8 at the line, and had a game-high eight assists.

Frank Howard had 18 points to lead Syracuse, but Howard was just 6-of-20 from the field for the game.

Syracuse had a massive advantage on the boards, 41-31, including 19 offensive rebounds, but had just a 17-16 edge in second-chance points for those efforts.

Virginia’s next game is Sunday at 6 p.m. at home against NC State.