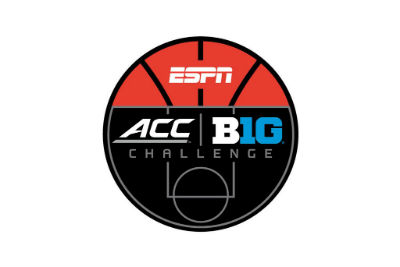 Virginia Tech gets a chance to avenge a one-point loss to Penn State from the 2018 ACC/Big Ten Challenge Tuesday in Cassell Coliseum.

The 9 p.m. game will be broadcast on ESPNU – with Dave O’Brien (play-by-play) and Jordan Cornette (analyst) on the call.

The Hokies (4-0) had to rally from a four-point deficit with eight minutes left to defeat VMI on Dec. 3.

Penn State (2-1) is coming off an overtime loss at home to Seton Hall this past Sunday, falling by a score of 98-92. The Pirates relied heavily on working it inside, outscoring the Nittany Lions 54-30 in points in the paint, and had to rally from down 19 at one point in the first half.

Penn State is led by a freshman who is scoring 22.3 points per game in Seth Lundy, a three-start forward who was ranked No. 221 in the 247Sports rankings. At 6-foot-6 and 219 pounds, Lundy is averaging 4.3 rebounds per game and can do a little bit of everything, hitting nine three-pointers and owning a team-high 14 free-throw attempts (shooting 85.7 percent), while chipping in a team-high four blocks and two steals.