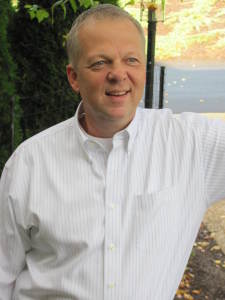 “I entered the political sphere to help regain our freedoms.  In fact, because of being a father and business owner, words like truth, freedom and liberty began to take on a greater meaning,” Moxley said. “This campaign is about making sure that the founders’ vision survives. This is a campaign for liberty.”

Supporter Shannon Tate said, “I heard Dan speaking the principles that I grew up with and still believe, and I’m excited that we have a candidate we can believe in.”

Tina Freitas, President of Founding Fathers Republican Women’s Club, introduced Dan to the crowd. “The Senator from the 24th District must
be someone who won’t buckle under the liberal agenda of Richmond, and Terry McAuliffe. What we need in Richmond, we have in Dan Moxley,” Freitas said.